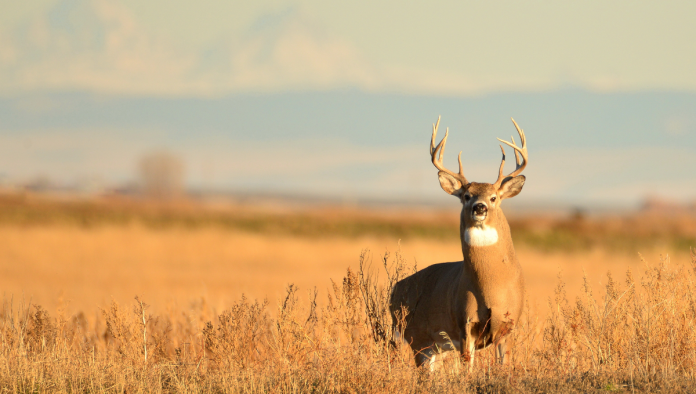 On Oct 31, 2021, conservation officers from the Swan River and Dauphin areas conducted an aircraft-assisted night hunting patrol in the rural municipalities of Ethelbert and Mountain (south). Officers observed a vehicle shining a spotlight into fields along a municipal road and noted hearing a gunshot come from the direction of the vehicle. With the help of an aircraft, officers observed four individuals exit the vehicle, then drag and load something into the vehicle. Officers attempted a vehicle stop but the vehicle fled at a high rate of speed. The aircraft followed the vehicle until it stopped at a river crossing. The four individuals exited the vehicle and fled on foot. With the assistance of the K-9 Unit, officers were able to apprehend all four individuals. Recently, two of the individuals appeared in a Swan River court and were convicted of hunting at night without a permit and each fined $3,000. Various items seized by officers, including a truck, were forfeited to the Crown. Two individuals have failed to appear in court and warrants have been issued for their arrests.