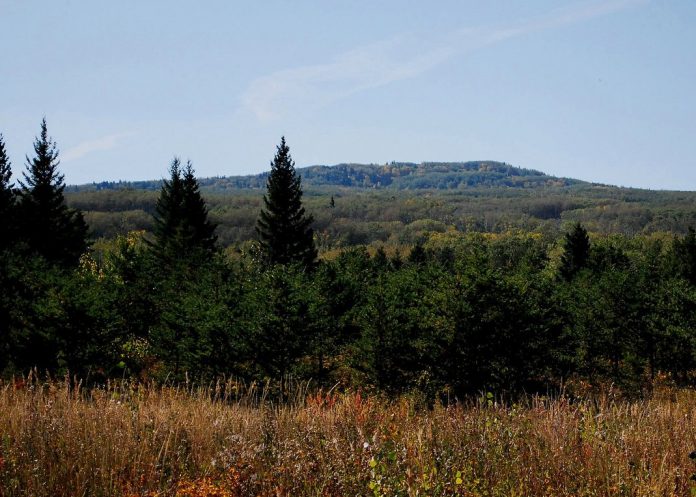 A Reeve in the Swan Valley is resigning his seat prior to the next election. Rural Municipality of Mountain Reeve Robert Hanson says he has sold his house and will be moving to Swan River. As a result, he will no longer qualify to be a member of council. Hanson expects to resign prior to the end of May when he finishes moving. No by-election will be held because the general election occurs this fall. Instead, the deputy Reeve can step in to fulfill the duties of Reeve.

Hanson was present at last nights G4 meeting in Swan River. During the meeting of the valley’s four municipalities several politicians spoke to thank Hanson for his service and wish him well in the future.