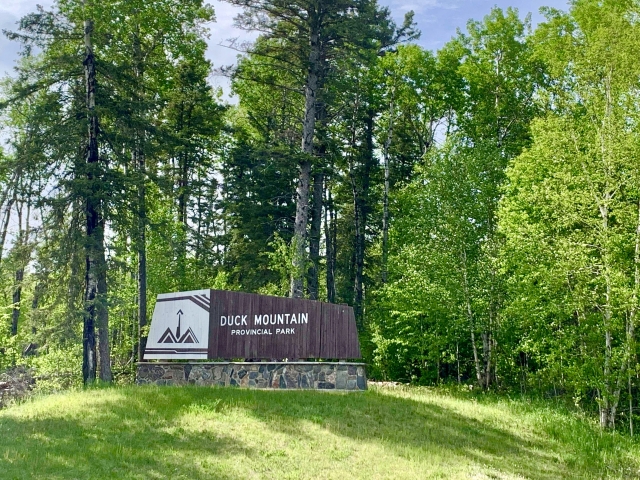 Another camping weekend has been lost in the Duck Mountain Provincial Park. All campgrounds will now remain closed until at least June 2 according to the province. Their full campground update is below:

Manitoba Environment, Climate and Parks is advising a mandatory evacuation order and an expanded closure area in the northern portion of Whiteshell Provincial Park are now in effect.

The Whiteshell Provincial Park evacuation and closure area, which took effect at 5 p.m. on Tuesday, May 24, extends from the Seven Sisters entrance at the north end of the park along Provincial Road (PR) 307 eastward to the junction of PR 307 and PR 309. Affected areas include Sylvia Lake, Eleanor Lake, Otter Falls, Dorothy Lake, Barrier Bay, Nutimik Lake and Betula Lake. No person shall reside in or enter the closure area. The closure area applies to all cottage subdivisions, commercial areas, campgrounds, group use, day use, recreational and picnic areas, playgrounds, trails and beaches. Additionally, all backcountry campsites are closed in Whiteshell Provincial Park.

Watercraft restrictions remain in place in Nopiming and Whiteshell provincial parks to help protect flooded shorelines from erosion. Recreational motor boat traffic is prohibited from operating within 100 metres of shorelines. Several boat launches are closed in the Whiteshell and all traffic on Whiteshell lakes should be aware of debris and areas of floating bog. Details on watercraft restrictions and launch closures are available at www.manitobaparks.com.

The following campgrounds have closures and delayed openings in place:

Campgrounds at Manipogo and Rainbow Beach provincial parks will reopen on May 27 as conditions have improved in these areas.

Services such as drinking water and washrooms may be limited or reduced in some areas as a result of late spring conditions, which are delaying the seasonal setup and operation of water lines. Campers are advised to plan accordingly for potential service reductions and pack adequate drinking water.

Closures may be extended if flooding and high water conditions continue. Reservation holders and seasonal campers will be contacted and their fees refunded if their campsite is affected by a closure. Campers should not pre-emptively cancel reservations before being notified of a site closure, otherwise cancellation policies will apply.

Manitoba Parks staff are closely monitoring this evolving situation and assessing conditions daily and continues to co-ordinate with Emergency Measures Organization (EMO) and Manitoba Hydro in its preparedness and response.

Updated details on closures and advisories due to flooding are available at www.manitobaparks.com.