Swan River Turns Off the Taps to the New Firehall 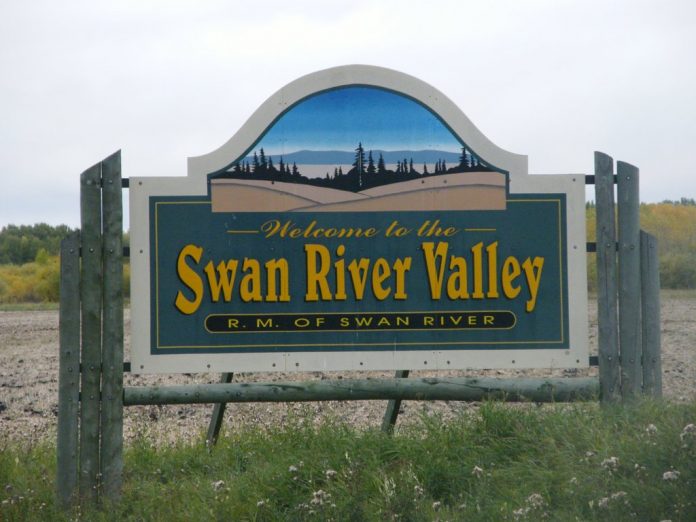 At issue is the lack of a water agreement between the two municipalities. The Town cancelled the existing agreement some time ago and asked that Swan Valley West negotiate a new agreement that was acceptable to both sides. That hasn’t happened.

Now, the Town is refusing to allow connection to the water main for the fire hall. Instead, it appears Swan Valley West will purchase a 2,500 gallon holding tank and purchase water delivery for the fire department. Council voted to approve the purchase at a meeting earlier this year.

Town water is less than 200 feet away from the new fire hall.

The lack of water agreement isn’t just keeping the fire hall dry however. Without the agreement in place the $18 million water pipeline that is ready for approval can’t be built either. That is keeping water from numerous valley residents and businesses who have to haul water now, or simply go without.